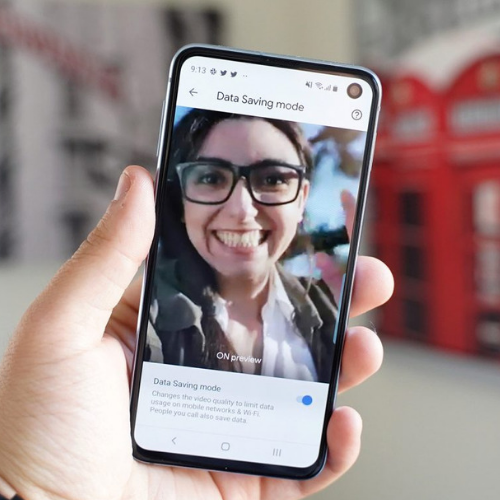 The very much talked about video calling App Google Duo is rolling out a new Data Saving Feature for Android users.

This feature has been spotted in the latest Android App Version (v51).

To enable this feature all you got to do is go to settings by tapping on the three-dot menu on the top right corner.

As soon as you turn on the data saving feature, your video quality will automatically get reduced in order to save your data.

You will also get to see a pop-up message that reads, "Duo automatically limits data usage on mobile networks. Save even more on noble data and Wi-Fi with data saving mode. This new feature replaces the Limit mobile data usage.”

As mentioned above the new feature compresses the video quality to save your mobile data.

You as well as the person you are calling will be able to save mobile data during video calls.

Google has also provided a small video to show it’s users how the video quality will alter if you turn this feature on.

As reported by 9to5Google, users can now make calls using the Google Duo App over browsers including Chrome, Firefox, and even Safari.